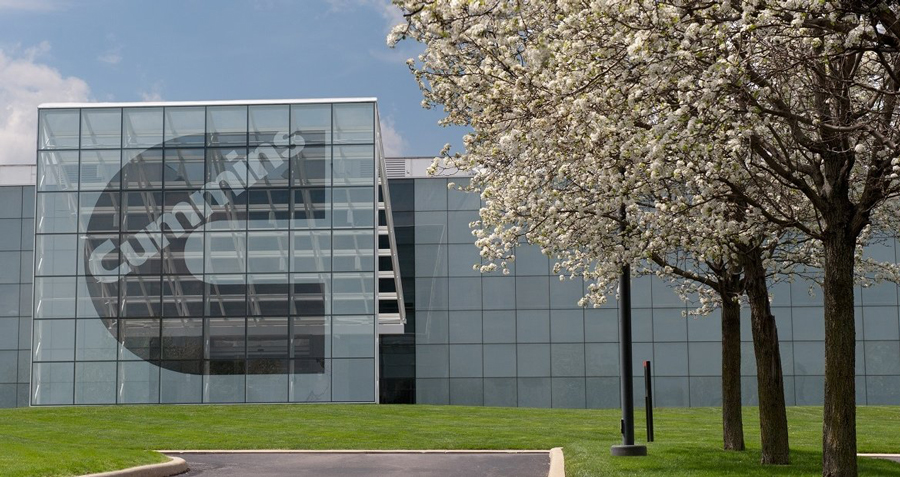 Cummins Inc. finished a strong year for recognition around its sustainability related initiatives, with high ratings in the Wall Street Journal’s 2021 Management Top 250 and Newsweek’s 2022 Most Responsible Companies lists.
The new rankings follow Cummins’ return to the S&P Dow Jones 2021 World Sustainability Index and the company’s inclusion among the inaugural recipients of the Terra Carta Seal for sustainability leadership from the Prince of Wales, both announced in November.

Cummins, No. 150 in the most recent Fortune 500 rankings, finished in a three-way tie for No. 79 in the Management Top 250, which is prepared for The Journal by Claremont Graduate University. The ranking is based on the principles of the Institute’s founder, Peter F. Drucker (1909-2005), a management consultant, educator and author, who wrote a monthly column at the newspaper for some two decades.

The rating, based on 34 different indicators, evaluates nearly 900 of America’s largest publicly traded companies in five key areas – Customer Satisfaction, Employee Engagement and Development, Innovation, Social Responsibility, and Financial Strength – to come up with an Effectiveness score. The companies are not separated by industry.

Cummins’ strongest ranking was in Social Responsibility, which was based on a variety of environmental, social and governance indicators including performance against the United Nations Sustainable Development Goals. Cummins tied for 14th in this category.

Meanwhile, Cummins ranked No. 77 in Newsweek’s Most Responsible Companies list, behind only General Motors (No. 36) in the Automotive & Components category.

The survey, the product of a partnership between the magazine and the global research and data firm Statista, started with a pool of the 2,000 of the largest public companies, then was narrowed to those with some form of sustainability report. It then analyzed those companies based on publicly available data, developing scores on environmental, social and governance performance.

Statista also conducted a poll of public perceptions related to corporate social responsibility as part of the review. Cummins’ strongest score was on the environment, followed closely by governance and then social.

While Cummins made the top 100 in both rankings, its total score was lower than last year. The company finished No. 64 in last year’s Journal-Drucker Institute ranking and No. 24 in the last Newsweek-Statista rating.