Cummins Pleased With Progress On The Infrastructure, Investment And Jobs Act 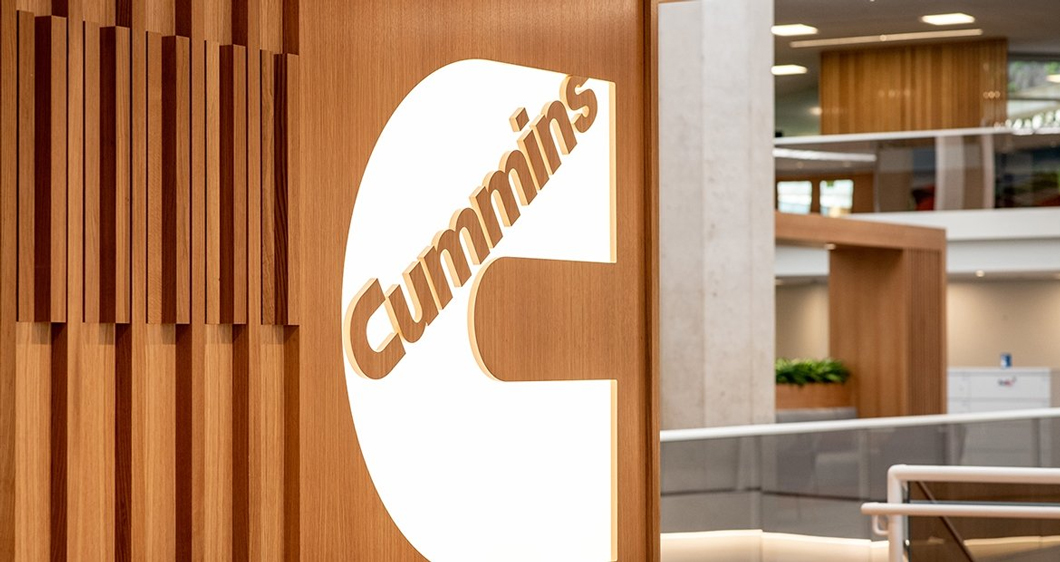 Cummins Inc. (NYSE: CMI) Chairman and CEO Tom Linebarger, who announced the company’s support on October 1 for the climate change provisions of the reconciliation bill, today said he is pleased with the progress on both the Infrastructure, Investment and Jobs Act and the Build Back Better Act framework, and encourages Congress to pass the legislation quickly.

Linebarger issued the following statement:“We are pleased with the progress that’s been made on the Infrastructure, Investment and Jobs Act and the Build Back Better Act and encourage Congress to quickly pass the legislation, which contains important provisions to combat climate change. Passage of the infrastructure bill, and movement on the Build Back Better climate provisions ahead of the UN Climate Conference that begins next week would send a strong signal to global political and business leaders that the U.S. is committed to being part of a concerted effort to combat climate change, which is an existential threat facing us all.

The decarbonization investments in both bills are critical to accelerating the adoption of innovations that can reduce emissions across the United States and set us on a path to a more sustainable future. We encourage Congress to act quickly and pass both pieces of legislation.”